The final countdown to the first Seattle Kraken training camp has expired and the first official Kraken practice went, as scheduled, this morning.  Here are some news and notes:

Appears Bode Wilde is the unvaccinated player Lou Lamoriello was referring to. On his Instagram account, Wilde said “Hoping my human rights are enough to let me play…What a world.”

— According to thescoringtouch.com, the Kraken have invited forwards Brent Gates and Ryan Lohin to training camps as well as defenseman Aaron Ness on a professional tryout basis. 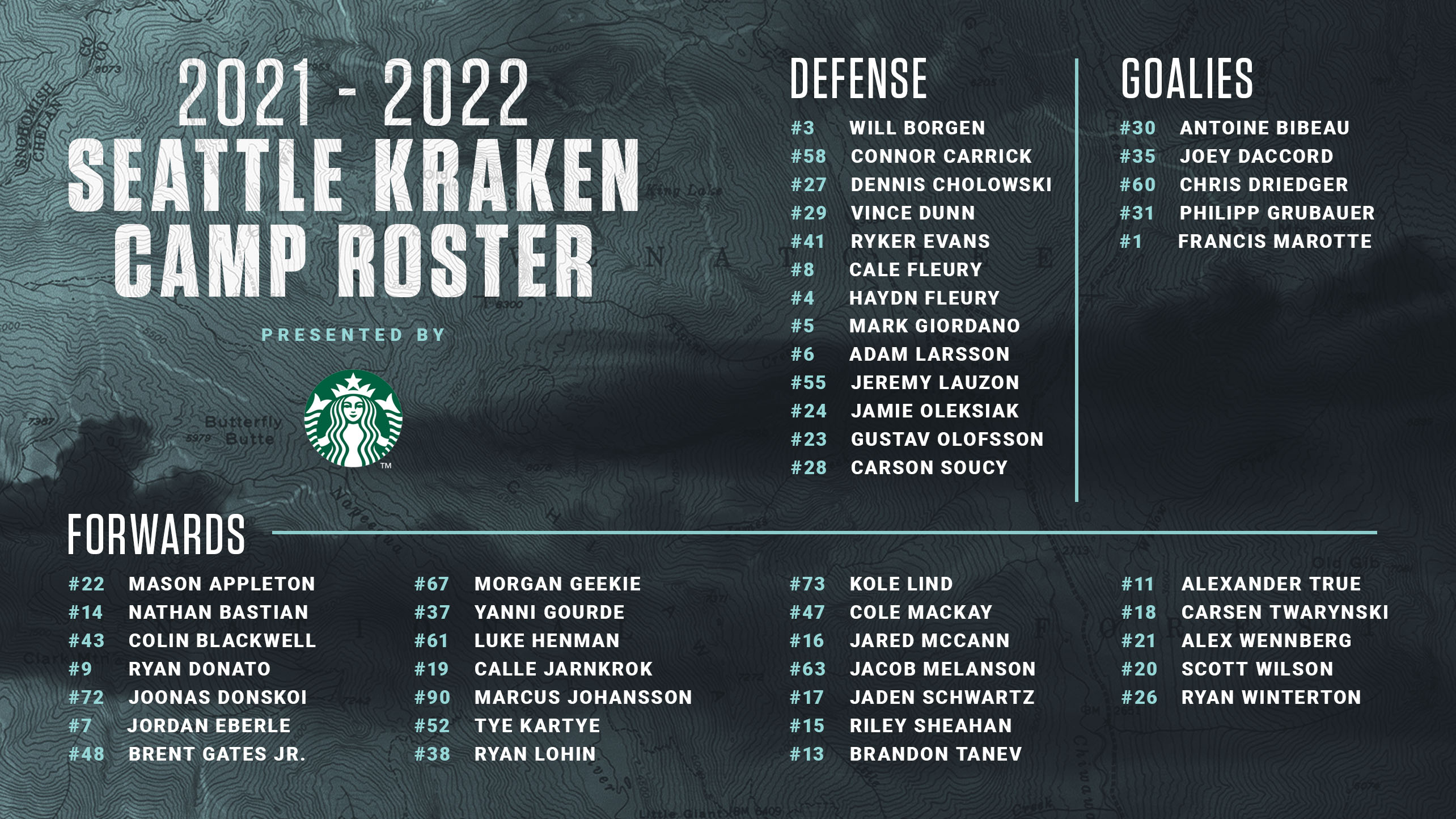 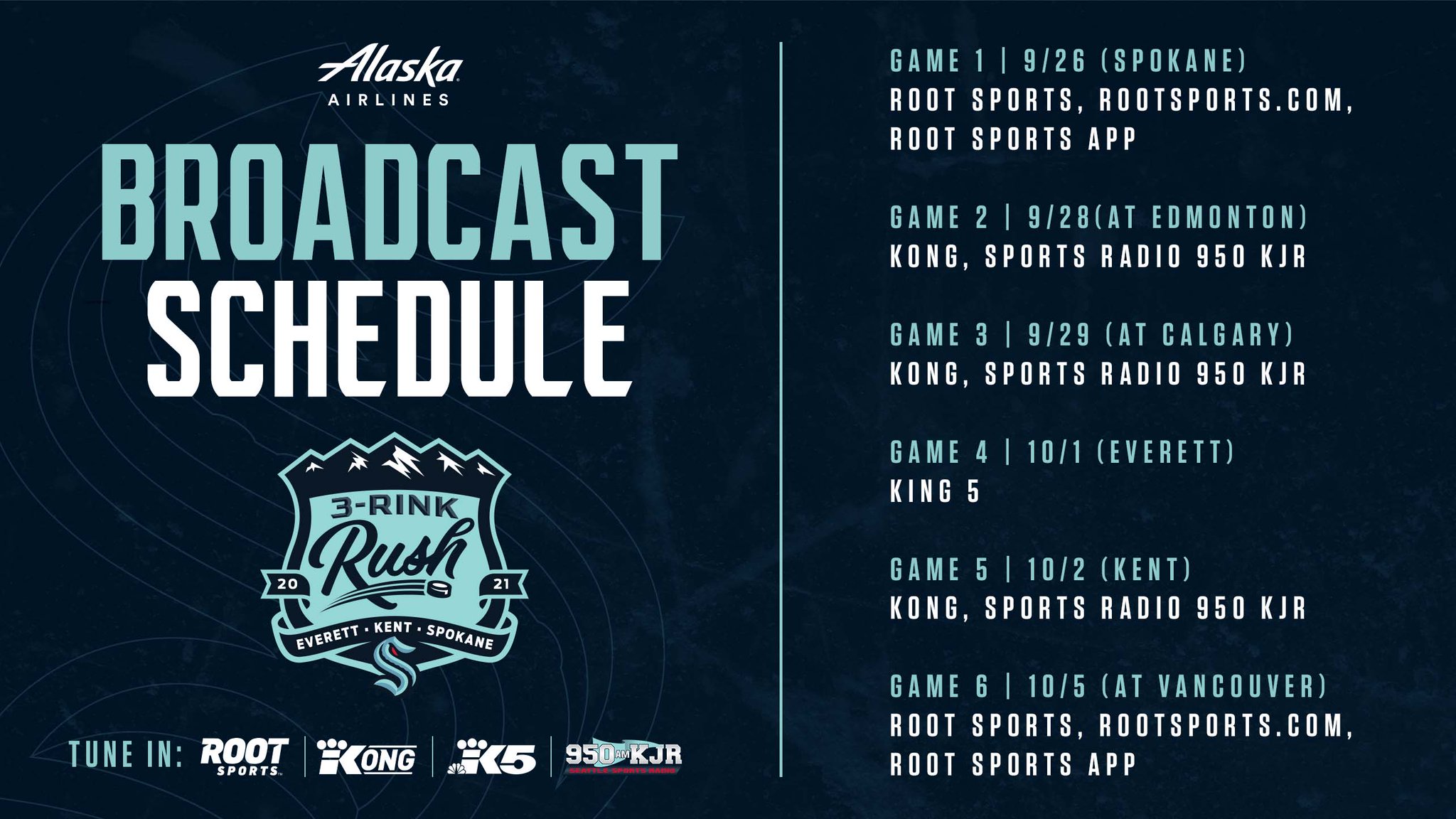 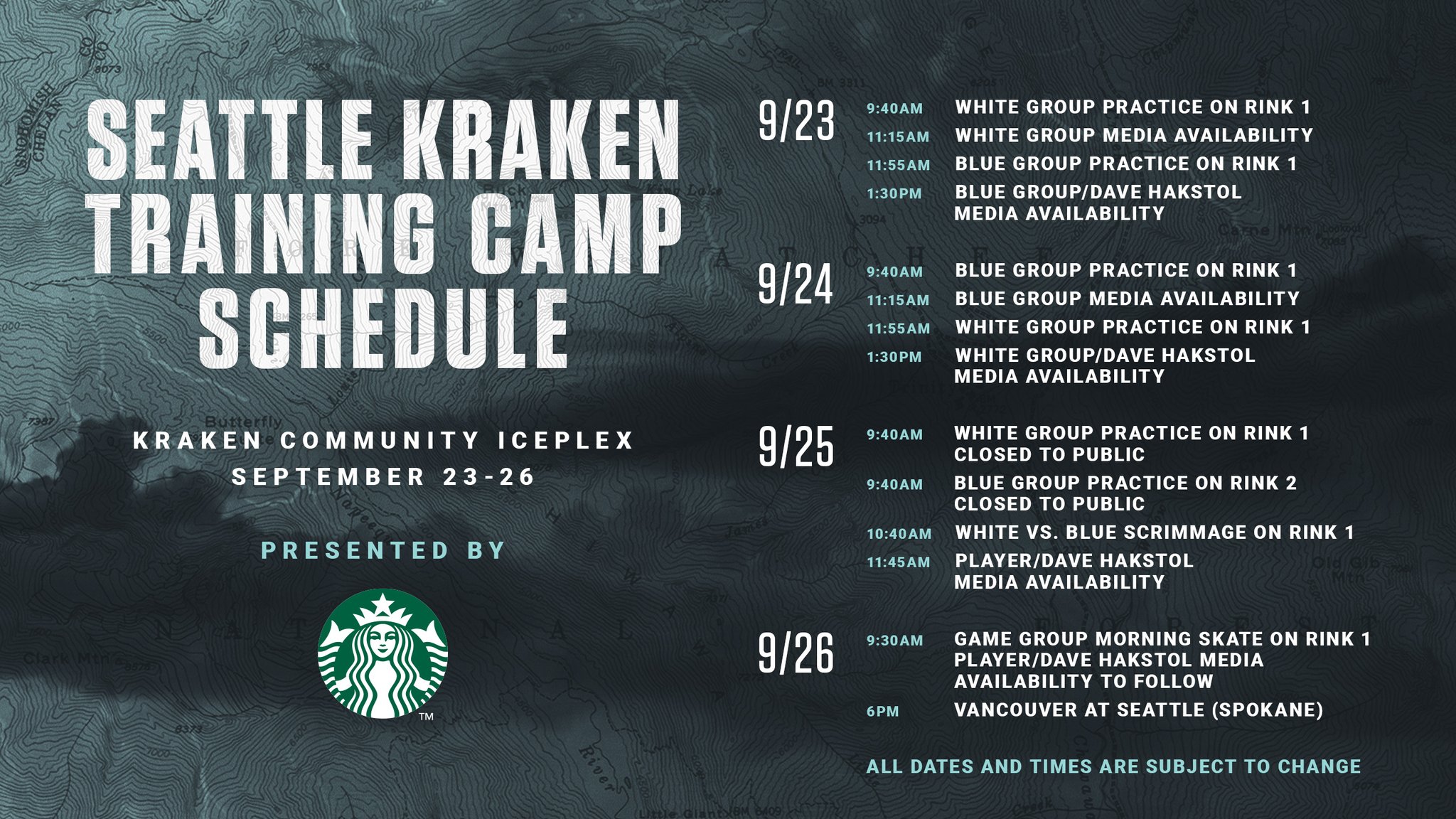 Players & coaches raised sticks to @SeattleKraken fans, who returned the favor with an ovation, near the end of the first day of camp.

With training camp started, the Kraken Hostile Seattle Rinkcast will be hitting the airwaves Friday evening with the founder of 32 Krew, Brandon Seeley.